Ryan Jacob founded Jacob Asset Management in 1999 with the goal of identifying unique, exciting, and enduring companies with the potential to drive significant growth for the global economy and Jacob's investors. More than twenty years later, Jacob Asset Management continues to pursue this goal and invest in forward-thinking companies during their early stages.
We follow the same disciplined investment process in our ETF as in our three mutual funds. Visit Jacob Mutual Funds to learn more. 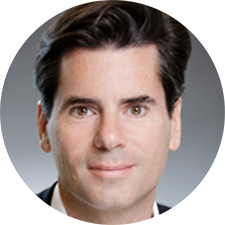 Ryan Jacob is the Chairman and Chief Investment Officer of Jacob Asset Management, which he founded in 1999. He guides the investment team in developing financial models, conducting market research and selecting stocks. Ryan is the Chief Portfolio Manager for Jacob Forward ETF since inception in 2021. He also is the Chief Portfolio Manager for Jacob Internet Fund and Jacob Small Cap Growth Fund since both Funds’ inceptions in 1999 and 2010, respectively.

At age 29, Ryan was among the youngest individuals ever to launch a mutual fund – the Jacob Internet Fund. For two decades, he has been at the forefront of technology investing, navigating a period that included one of history's most profitable markets, as well as the downturns of 2002 and 2008.

A founding partner of Horizon Asset Management in 1994, a New York-based investment advisory firm, Ryan directed research and analysis for IPO Value Monitor during the period when Internet companies began to go public. In 1997 he took over portfolio management for The Internet Fund (currently Kinetics Internet Fund), one of the first funds focused on publicly-traded Internet companies, which he headed until 1999. From 1992-1994, he was an assistant portfolio manager at Banker’s Trust.

His philosophy embraces companies and industries that offer what he identifies as “game-changing” opportunities. In 2000, Crain’s New York Business named Ryan one of its “40 under 40,” stating “he stunned the investment world by turning the obscure Internet Fund into the top-performing mutual fund of 1998.” ii News, a publication of Institutional Investor, named him one of the Rising Stars of Mutual Funds in 2009.

Ryan is frequently quoted by the press for his insights into analyzing and assessing market opportunities for start-up companies as well as for established leaders across a broad mix of industries. He has appeared on CNBC, CNN, Bloomberg TV and Fox Business and has been profiled in Barron’s and Forbes and interviewed by nearly every major online and print business publication including The Wall Street Journal, The New York Times, Investor’s Business Daily, Smart Money, Business Week and Fortune. 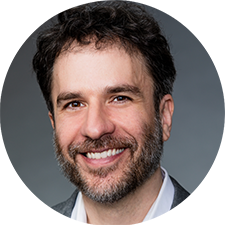 Darren graduated from Northwestern University's Medill School of Journalism with a double major in economics. He uses his investigative education and experience to ask the tough questions and find the most relevant information in search of the most compelling long-term investments. He has been extensively quoted by the media, including appearing as a guest host on CNNfn and CNBC.

Previously, Darren was one of the first employees at the online financial news organization that eventually became MarketWatch.com where he focused on initial public offerings and Internet stocks. He also delivered a daily market report on the morning news show for the local CBS-TV affiliate in San Francisco and was a regular technology analyst for ZDTV. 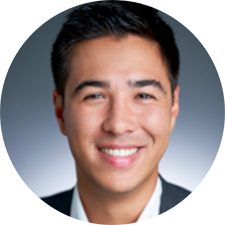 Hayden received a Bachelor of Science in Business Administration, with a focus in Corporate Finance, from the Marshall School of Business at the University of Southern California. While a student, he was actively involved in his community, assisting local non-profits through Los Angeles Community Impact, a student consulting organization. Additionally, Hayden and several classmates founded a non-profit organization focused on reconnecting terminally ill patients with loved ones. 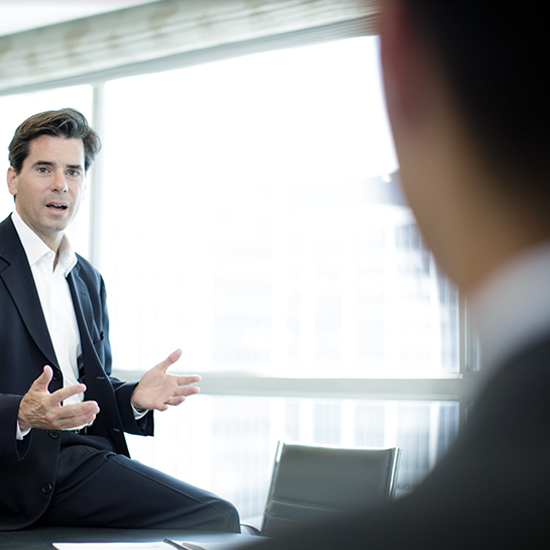 “
Ryan Jacob -
We look for companies that we believe are leaders, with what we feel are innovative, ‘game-changing’ ideas or enduring franchise value with broad appeal, to provide you with potential opportunities for long-term growth. 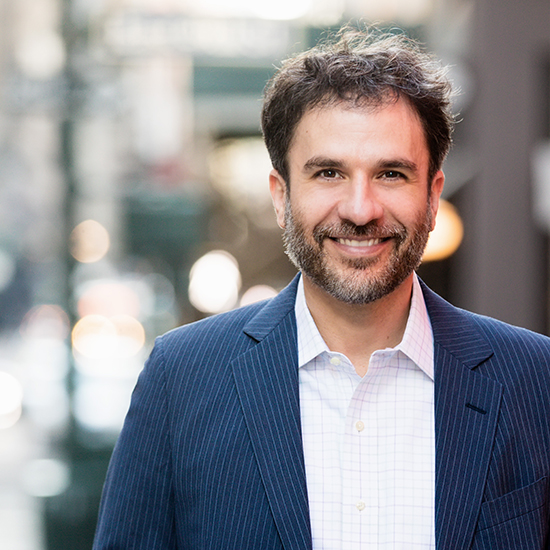 “
Darren Chervitz -
We are committed in our goal to find under-researched, underappreciated smaller companies with significant growth potential.

See What We're Up To

Carefully consider the Funds' investment objectives, risk factors, charges, and expenses before investing. This and additional information can be found in the Jacob Forward ETF's prospectus.  Read the prospectus carefully before investing.

Investing involves risk, including possible loss of principal. Investments made in small and mid-capitalization companies may be more volatile and less liquid due to limited resources or product lines and more sensitive to economic factors. Market or economic factors impacting information technology companies that rely heavily on technological advances could have a significant effect on the value of the Fund’s investments. The risks of investing in foreign companies, including those located in emerging market countries, can increase the potential for losses in the Fund and may include currency fluctuations, political and economic instability, less government regulation, less publicly available information, limited trading markets, differences in financial reporting standards, including recordkeeping standards, and less stringent regulation of securities markets.

The Fund is actively managed. An investment in the Fund is subject to the risk that the investment techniques and risk analyses applied by the Adviser will not produce the desired results. The Fund is a recently organized investment company with a limited operating history. Please see the prospectus for details of these and other risks.

Jacob Forward ETF has the same risks as the underlying securities traded on the exchange throughout the day. Redemptions are limited and often commissions are charged on every trade.

Shares of any ETF are bought and sold at market price (not NAV), may trade at a discount or premium to NAV and are not individually redeemed from the funds. Brokerage commissions will reduce returns.

Diversification does not eliminate the risk of experiencing investment loss.